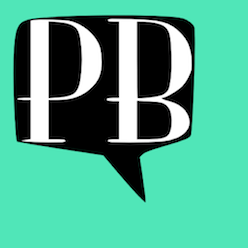 With my own little home setup here in East London, I record professional-quality voiceovers for all sorts of projects. This means I can offer the complete package from writing the copy through to recording, editing and mastering - with music and sound effects if required.

I offer voiceovers for projects such as...

Paul's recent projects include a new VR project, film trailer dubbing, and voicing a promo video for an annual food & drink festival here in the UK. He has also provided the voice for situation-based audio tracks for medical training.

Previously, Paul has provided promo voiceovers for radio, voiced theatre projects as an actor, presented on local radio, along with performing in radio plays.

– Experienced with ProTools, Garageband, Cubase, Audacity, iMovie and others

As a freelance actor & practitioner, I have directed and performed in London fringe theatre, along with facilitating drama workshops with young people for the National Youth Theatre and other arts organisations.

If you want a crisp & engaging voiceover to make your project stand out from the crowd, get in touch today: 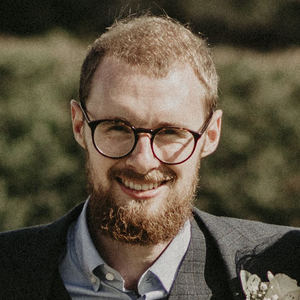 My interest in accents and voices has been there since I was a child. Through my experience in theatre, this grew into a fascination with how we actually form these sounds, the different ways we do so, and how the natural voice can be both freed and held back.

Along with my voiceover work, I also work with individuals from all walks of life as a speech, accent and pronunciation coach.